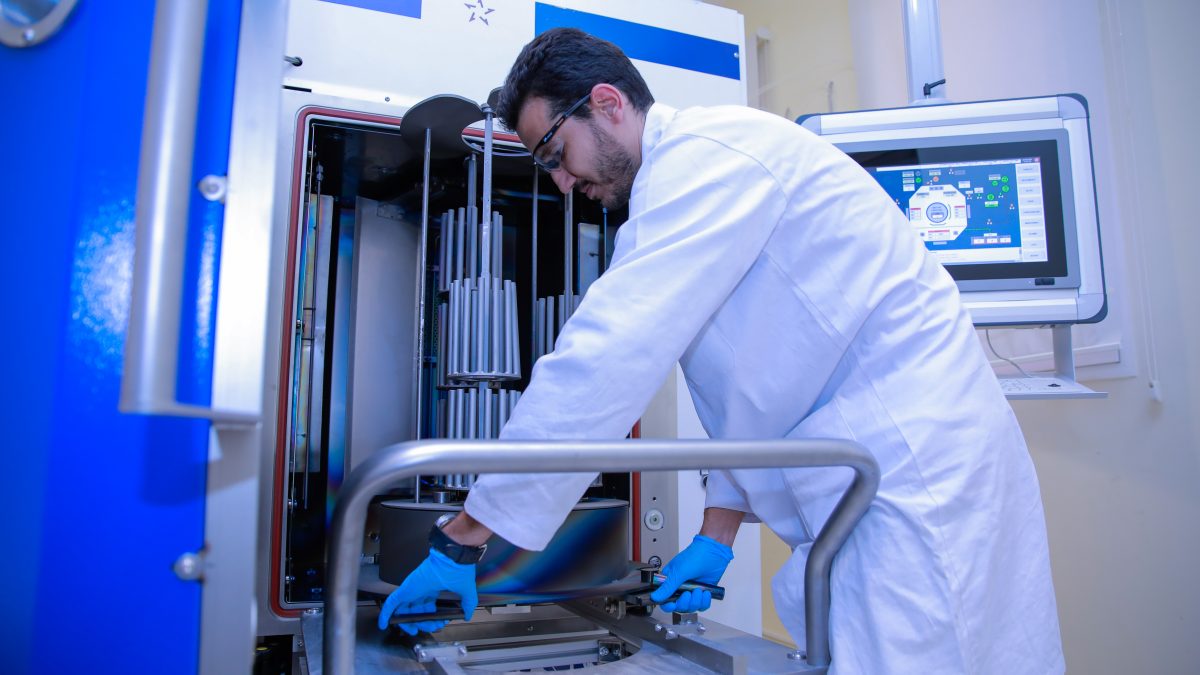 We live in a metal-based society. Different types of metals are used for many purposes and under various conditions. Steel is used in commercial structures, bridges, automobiles, etc. Aluminum alloys find applications ranging from canned food containers to an aircraft body. Copper is widely used in water pipes, electrical connectors and decorative roofs. There are 85 metals in the periodic table, each one of them reacts differently with its environment and at a different rate,, i.e. the metal experiences the phenomenon of corrosion. The reaction can be considered a positive one, as is the case of the hard protective oxide that forms on the surface of an aluminum part. Or a negative one as in the case of iron, where the product is rust that typically leads to slow deterioration of the part.

There are several reasons behind the study of corrosion. Examples are: (i) human life and safety, (ii) the cost of corrosion, and (iii) conservation of materials. Understanding the corrosion phenomenon and finding ways to control it is quite a challenging task, since each situation is unique. In fact, various environments (presence of chemicals, proximity to ocean, industrial atmosphere,etc. te), various metal systems (stainless steel, Iron, alloys,etc. e) and specific conditions (temperature, concentration, pressure, mechanical loads, etc), can influence the corrosion and its progression.

There are several ways to fight corrosion. Examples are barrier prevention, such as painting, coating,  FRP (Fiber Reinforced Polymer), and cathodic prevention, such as sacrificial anode and impressed current. However, in sophisticated applications like in the automobile or aerospace industries, the need for materials with enhanced corrosion resistance coupled with other properties such as a high mechanical performance (hardness, wear resistance, toughness, etc.) is of increased interest. Thin film technologies are suitable to address the corrosion problem. Especially for the cutting-edge industrial field, since they offer, through the combination of both low-cost substrate materials and advanced coatings, cost-efficient material solutions with improved properties.

The success of any materials system (substrate + coating) in a specific application resides in, among others, the choice of both the film material and the deposition technique.

Ceramic hard coatings, including carbides, are known to improve the mechanical properties of materials. Among them, Titanium carbide has gained increasing interest in the last decade. Owing to its outstanding properties including high hardness, low friction coefficient, high melting point up to 3067°C, chemical inertness toward most acids (with the exception of HNO3 an HF) and oxidation resistance1. Ti-C is a group IV transition-metal carbide widely used as coating for cutting and milling tools and inserts.

HiPIMS (high power impulse magnetron sputtering) is an emerging technology that has been at the center of attention over the last few years and has gained substantial interest among academics and industrials alike. It can be considered as one of the most recent and state of the art magnetron sputtering techniques. HIPIMS is a physical vapor deposition technique in which the power is applied to the target in pulses. Inert gas atoms are ionized and accelerated toward a target material due to the potential difference between the cathode and the anode. As a result of the interaction between the accelerated ions (most of the time Ar+) and the target material, atoms are ejected (sputtered) to finally condense on a substrate and form a film as schematically presented in figure 2.

Figure 2: Schematics of the sputtering process.

The plasma formed is dense and characterized by an electron density up to 10-19 m-3, which is some  three orders of magnitude (1000 times) the density of a conventional magnetron sputtering plasma  (DCMS)2. As a consequence, a high ionization fraction of the gas (typically argon gas is used to bombard a metal source) and sputtered species (atoms ejected from a metal source) is achieved. The positively charged metal ions are then guided towards a substrate, where they condense and form dense coatings with enhanced properties3. An example of titanium nitride film prepared using HiPIMS and DCMS is shown in figure 3.

Figure 3: Example of SEM cross-section and top view of TiN films deposited using (a) HiPIMS having a featureless structure and fine grains and (b) DCMS with columnar growth and coarse grains.4

The challenge for the research conducted in this field is to produce a defect-free coating that acts as a barrier and hinders the attack of corrosive medium on a substrate. Good barrier properties are only obtained when the coating is fully dense and without defects. In fact, cracks and small pores in the coating may accelerate the corrosion by several mechanisms (galvanic action, crevice or pitting corrosion mechanisms, etc.), and consequently a loss of adherence of the coating leading to the loss of corrosion protection5–10.

The proposed material system is Titanium carbide deposited by reactive magnetron sputtering, using a Ti metal source and acetylene gas. This method allows  the synthesis of different material designs and architectures, such as Ti/TiC, TiCx or nc-TiC-aC:H (nanocomposite titanium carbide amorphous carbon hydrogenated), depending on the process parameters and in particular the reactive gas content. The Ti/TiC is interesting because the TiC grains (hard material) are embedded in a Ti matrix that is relatively soft, which gives an added toughness to the material. Similarly, nc-TiC-aC:H also offers the combination of both a hard nanocrystaline phase TiC and a soft top layer (a-C:H) that is hard, provides wear resistance, and is self-lubricating due to the very low friction coefficient of the amorphous carbon11,12.

When pulsing the sputtering power, many parameters get influenced: the plasma density shows strong gradients for each pulse on and off, the magnetic field changes in strength and imbalance  due to the induced magnetic field by the circulating electron current at the target. The plasma particles velocity (distribution function) changes dramatically from pulse beginning to end, affecting the energy of the bombarding particles at the substrate, etc.  All these parameters and others such as temperature, power, pressure and reactive gas content on titanium carbide films have been studied to some extent for conventional dc plasmas. This study shows the effect of the pulse configuration, especially pulse number,  length, and frequency on the coating’s properties. Thereby, understanding the correlation between the parameters mentioned above and the resulting film’s properties.

Development of new thin films for corrosion and wear protection