Development of new thin films for corrosion and wear protection

by MSN Communication May 28, 2020
Nanotechnology 0

Among the properties of materials, many are related to their surfaces. For example, the corrosion resistance and wear resistance of metals are both surface related properties. Corrosion is a phenomenon that depicts the loss of metal because of the reaction with an oxidant. This is because materials are in general prone to return to their energetically stable state, i.e. a metal oxide ore. Apart from corrosion, wear also induces loss of metal volume, due to, for example, a relative movement of two parts in contact. The loss of volume causes the reduction in the performance of the product made of these parts and its lifetime. To avoid these drawbacks, metals need to be protected against both wear and corrosion.

Recently, surface treatment has been shown to enhance the wear and corrosion protection of parts that are subjected to an aggressive treatment. Several techniques have been developed in recent decades. Some of the most used technologies are listed below:

Each of the technologies encompasses many techniques, each suited best for specific purposes or goals.

In the present article, we focus on the physical vapor deposition (PVD) technology. Using PVD a thin layer of a protective coating is deposited on the surface of a substrate to act as a barrier film against degradation agents. Today, UM6P  a physical vapor deposition (PVD) laboratory where the high-technology, plasma based cross-field high power pulsed magnetron sputtering deposition technique is hosted. Before stating further technical details, however, let us get acquainted with the different terms used in the article.

Coating: a coating is a general term used to describe a thin layer of a material that covers a substrate. As an example, a titanium nitride (TiN) ceramic coating is applied to cutting tools (Figure 1) to provide a barrier against corrosion and wear which would result in an increase of the lifetime of the cutting tool. In fact, an uncoated drill of 6.35 mm can make only 2 holes of 5 mm deep in a steel, whereas a coated drill can do 186 holes. The golden colour indicates a stoichiometric coating (i.e. a composition Ti/N=1). In this example, the decorative golden colour of the coating could be used as a differentiating factor, and a marketing driver of the tool.

Plasma: Plasma, which is a collection of ions, electrons and neutrals that has a neutral net charge, is the fourth state of matter, besides the liquid, the solid and the gas states (see figure 2). Natural plasma is encountered if we see the northern light or in lightning storm as shown in figure 3. Despite the fact that we don’t see plasma often in our daily lives, it still makes up to 99% of the observable matter in the universe. In the context of thin film deposition, plasma is practically the medium that allows depositing atoms to move from a source material to a substrate material. Actually, the word plasma was first used by the American Irving Langmuir in 1927 as the transport of electrons and ions reminded him of the transport of red and white cell in the blood plasma.

Magnetron sputtering uses a metal plate as the source of the deposition material, and is also the cathode of the system, called the target. A fixed magnetic field is used behind the target to ensure a good confinement of charged particles (electrons and ions) in the target vicinity, enhancing, thus the probability of sputtering, which is the ejection of atoms from the target, due to bombardment by the plasma ions. The ejected atoms are then transported through the medium (plasma) and find their resting place on all surfaces of the deposition vessel, including the substrate. Here, the atoms condense, steadily forming a thin layer with a composition equal to that of the target material.  The magnetron sputtering process is schematized in figure 4. 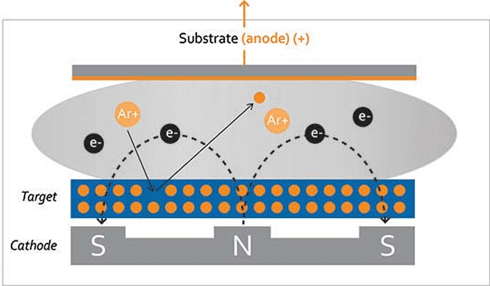 Arc evaporation is in principle similar to magnetron sputtering, with the major difference being that during arc evaporation macro-droplets of the target material deposit on the substrate. These droplets emanate from the cathode and present growth defects.

The past two decades saw the development of high-power pulsed magnetron sputtering (HIPIMS), a new deposition technique that combines the advantages of CAE and MS techniques, i.e. dense and hard coatings with minimal defects. During HIPIMS, the power is applied to the target in pulses of low duty time resulting in a high plasma density and a high ionization of the sputtered material. The high number of charged particles brings forth a new dimension to the deposition process, where control of particles’ energy distribution and directionality is made possible using magnetic and electric fields. This provides, in turn, means to enhance the film properties including hardness, surface roughness and density. Morphology of the coating is indicative of its density since it shows if the coating may contain voids networks that reduces the mechanical properties and corrosion resistance. Figure 5 shows two morphologies (MS fig.5.E) and (HIPIMS fig.5.F). The morphology (fig.5.E) is characterized as columnar and the coating is therefore, since there is columnar separation, less dense than the coating in fig.5.F characterized by a featureless morphology and thus a dense structure.

Researchers at UM6P are studying the effect of magnetic field and pulse configuration on the properties of coatings deposited by HIPIMS technology. The aim is to design deposition conditions that give the best coatings for anti-corrosion and anti-wear applications. It has already been determined that with the increase of charged particles in the deposition plasma, as it is the case of HIPIMS, the effect of the magnetic field becomes more pronounced, and application tailored coatings could be deposited.

Although proven to have good barrier properties, conventionally deposited TiN coatings contain nano porosity which limits its corrosion resistance. Increasing the coating thickness improves the substrate coverage. Using HIPIMS, our research work aims to increase coating densification by using the high-flux low-energy bombardment available in HIPIMS. This approach consists also of depositing coatings with the highest possible thickness while ensuring a good adhesion. Our aim is the offer a new anti-corrosion and anti-wear solution to some of the numerous parts used in the production lines at OCP and beyond. 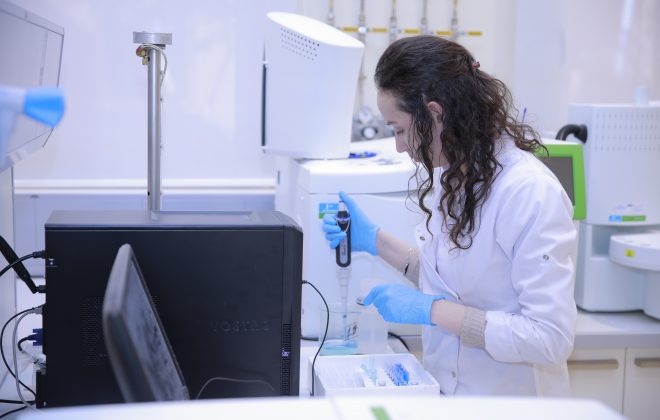 Novel Technological Molecular Liquids: from their Formulation and Characterisation to their Potential Applications 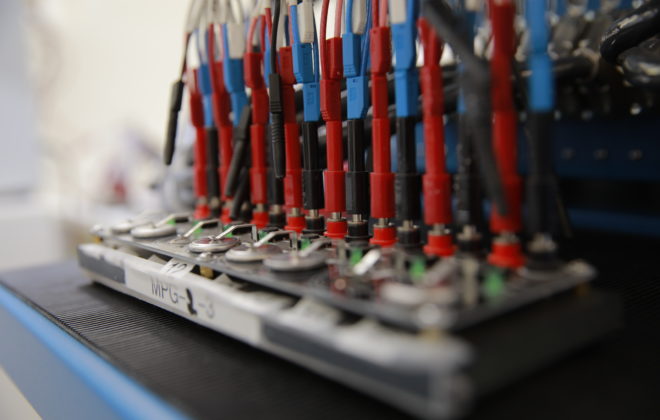