Home > Sustainability > Phosphate and biomass for water treatment and flame-retardancy 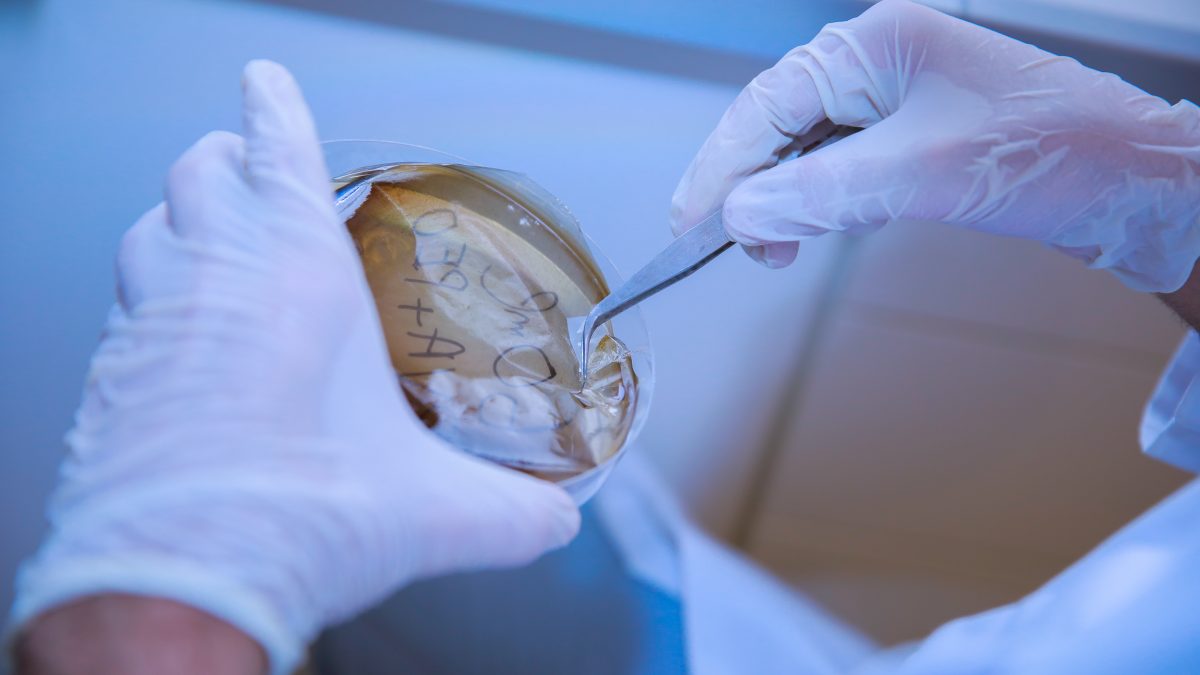 by MSN Communication May 27, 2020
Sustainability 0

Wood is an interesting natural composite material. Composite means that it is made of several components. The main components of wood are called cellulose, hemicellulose and lignin. Cellulose is a strong fibrous component which ensure the mechanical function in wood. Cellulose is embedded in a matrix (continuous phase) of Lignin which protect the cellulose from the external environment, while hemicelluloses are a kind of “compatibilizer” between the water-loving (hydrophilic) cellulose and the non-polar (hydrophobic) lignin. Each wood component has its own chemical structure made by the repetition of the units represented in Figure 1.

Figure 1. Wood and the chemical structure of its main components

Wood has been used for thousands of years as a construction material, for fuel, for making tools, furniture and paper. Nowadays, new materials are sought from wood and its components as a possible alternative to non-biodegradable synthetic plastics that accumulate in the environment. Because of its high mechanical properties, abundance, and environmentally-benign character, cellulose is an interesting candidate to man-made synthetic plastics. In wood as well as in other plants, cellulose can be separated from the other components by a chemical method (e.g. treatment with NaOH) leaving pure cellulose fibers. The cellulose fibers are made of several layers containing cellulose nanofibers arranged in a specific manner (Figure 2b). The cellulose nanofibers are made by cellulose chains represented in Figure 1.

Figure 2. a. Microscope image showing the porous nature of wood made by hollow cells (wood fibers). b. hierarchical structure of a cell (fiber) showing the disposition of the cellulose nanofibers in different layers.

Cellulose contains hydroxyl (OH) groups in its chemical structure (see Figure 1).  These groups are quite reactive. Hence, prior to (or after) the mechanical treatment, it is possible to chemically modify the OH groups of cellulose in order to obtain new chemical entities in the nanofibers. These entities will add a new function to the cellulose nanofibers.

The goal of my work is :

1/ to isolate cellulose nanofibers from plants that are abundant in Morocco (such as halfa). This is done by removing non-cellulosic components first, followed by a mechanical treatment of the pure cellulose.

2/ to chemically modify the OH groups of cellulose nanofibers to phosphate groups (Figure 4). This chemical modification relies on chemicals that are widely available in Morocco.

Figure 4. Scheme showing the introduction of phosphate groups to cellulose

3/ to prepare new materials from the chemically-modified cellulose nanofibers suspension. These materials are prepared by controlling the way water is removed from the suspension. For example, transparent films are prepared by filtering the water present in the suspension followed by drying the residual water at atmospheric pressure (Figure 5; left).1 Solid foams can be obtained from the suspension by a process called freeze-drying or lyophilisation (Figure 5; right).2 It is the same process used to make instant coffee. In this process, the suspension is first frozen which forms ice crystals surrounded by the nanofibers. The ice is thereafter sublimated (sublimation is the passage from the solid to the gas state) at low pressure producing robust and lightweight foams where the porosity (the volume fraction of air) is around 98%. The porosity is high because during the freeze-drying process, water is simply replaced by air.

4/ to investigate the use of cellulose nanofibers foams bearing phosphate groups in the area of water treatment. Actually, the phosphate groups are acidic and have negative charges. Hence, they readily attract positively charged pollutants present in water via electrostatic interactions. Examples of these pollutants include heavy metals such as Cd2+, and basic dyes. 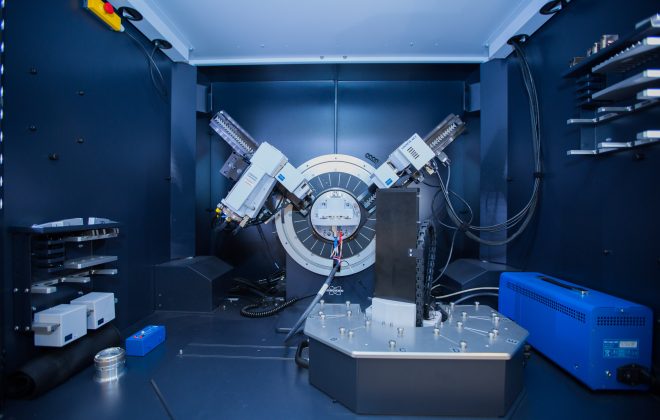 Perovskite materials impact on the story of the modern human civilization