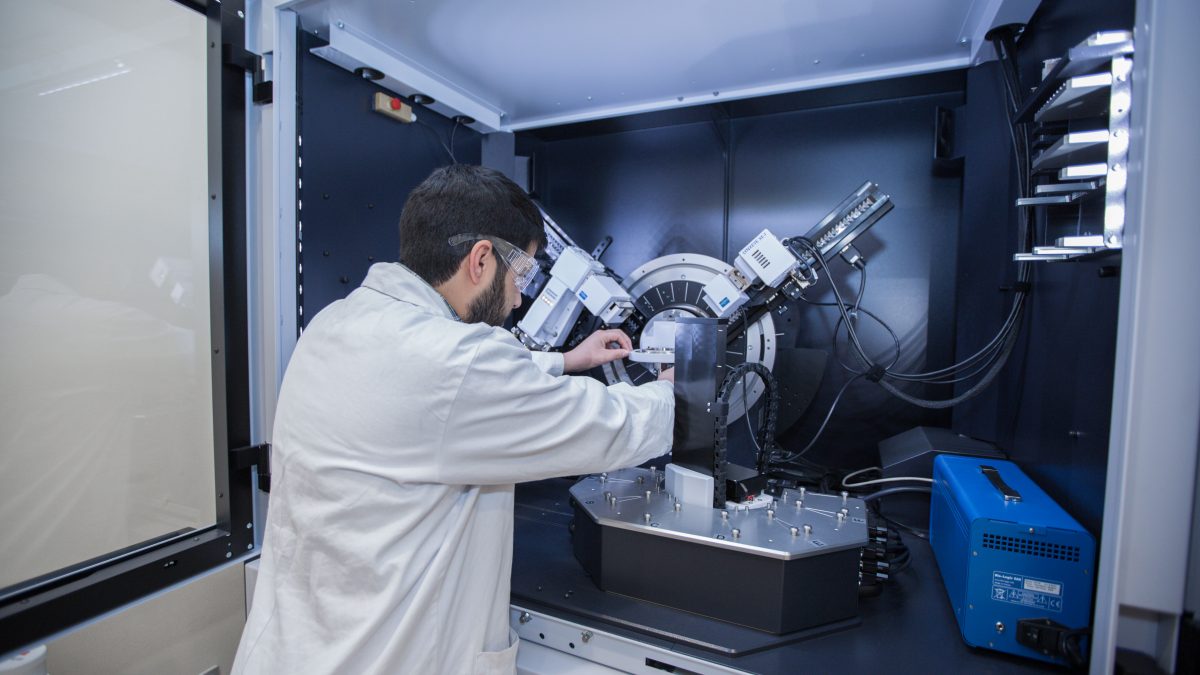 Energy Transition and Energy Storage Challenges for The 21st Century

With the global population and industrialization growth, especially in developing nations, humanity’s hunger for energy has reached unprecedented levels. More than half of our energy comes from fossil fuels extracted from deep within the Earth’s crust. It is estimated that since commercial oil drilling began in the 1850s, we have sucked up more than 135 billion tons of crude oil to drive our cars, fuel our power stations and heat our homes.1 That figure increases every day. But our gas consumption over the past two centuries has reached a potentially devasting toll  for the planet. Burning of coal, oil and gas has been inextricably linked to the rising levels of greenhouse gases in Earth’s atmosphere and is a leading contributor to climate change.2–4 The world’s scientists agree that we are on a path towards disaster that can only be stopped by weaning ourselves off our fossil fuel habit. But that leaves us with a problem. How do we ensure the lights stay on?

Figure 1. The evolution over time of the different sources of primary energy used: renewable energies, non-renewable ones.

One of the main challenges of the modern society is the so-called energy transition. The energy transition consists in replacing fossil fuels and nuclear energy by alternative renewable sources of energy that comes from solar radiation, wind, ocean, biomass, geothermal and hydroelectricity, which are less polluting. Moreover, this green energy is abundant and around a fifth of the world’s primary energy supply already comes from renewable sources and continues to grow up.5 However, these renewable energy sources are intermittent and cannot be harnessed by the same ways as fossil fuels, because the forces that power them lie outside a use control. To overcome this issue, energy storage devices hold the potential of storing energy during times of excess production allows it to be released later, when the demand is high.

In the other hand,  intense developments in advanced electronics for mobile applications, such as portable and wearable devices and electric vehicles, stimulate the development of novel rechargeable batteries6,7 and super-capacitors8–11. 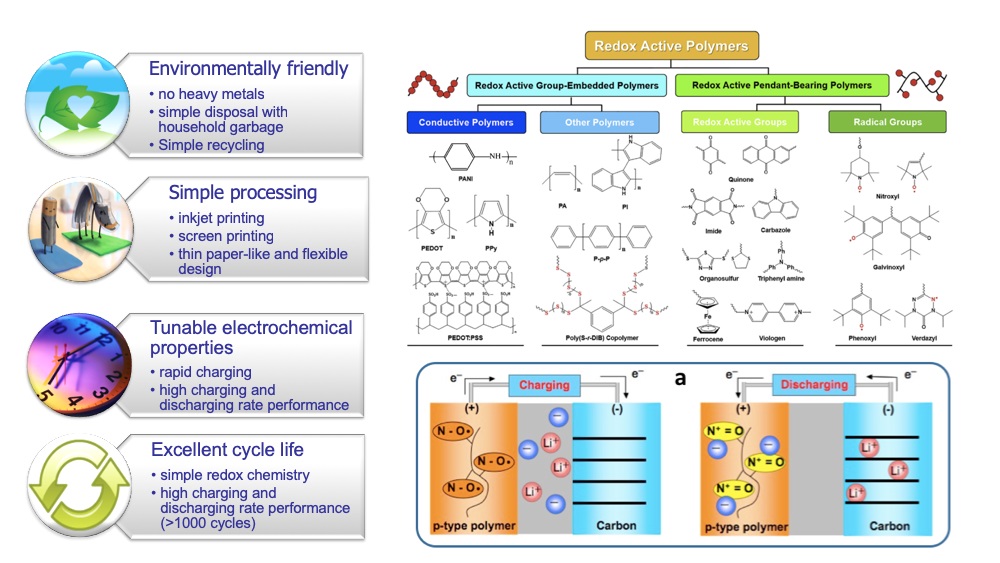 Current rechargeable batteries are made of traditional metal-based (i.e., Fe, Co, Ni, Sn, Mn, V, Ta, Ru, etc.) active materials. Some of them show a high toxicity leading to serious environmental issues related to production and wastes. To solve these drawbacks, scientists investigate innovative and challenging approaches based on organic redox-active materials. As an example, nitroxides are a versatile class of stable free radicals that have long established themselves in a wide range of applications. Their incorporation into macromolecular architectures has added a further dimension to their use beyond their initial limitations and has led to several remarkable breakthroughs in energy storage applications. Organic-based radical batteries have several advantages over conventional batteries, such as increased safety, adapt- ability to wet fabrication processes, easy disposability, and capability of fabrication from less-limited resources, which are described along the fashion of green chemistry. 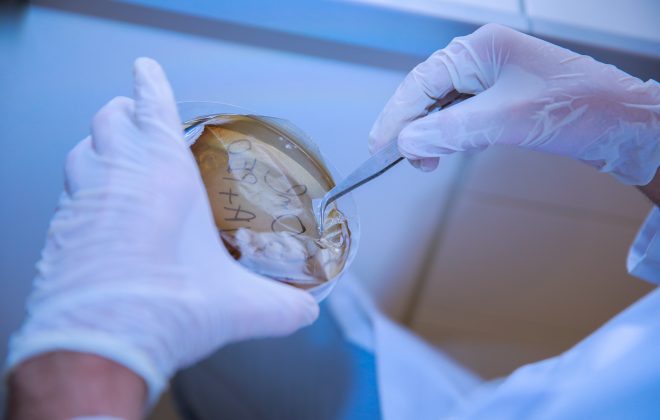 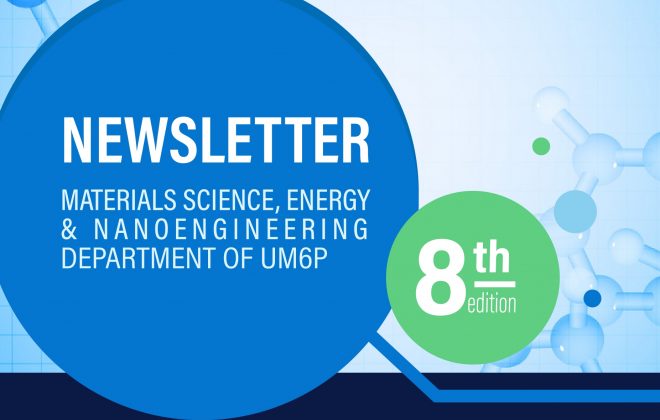 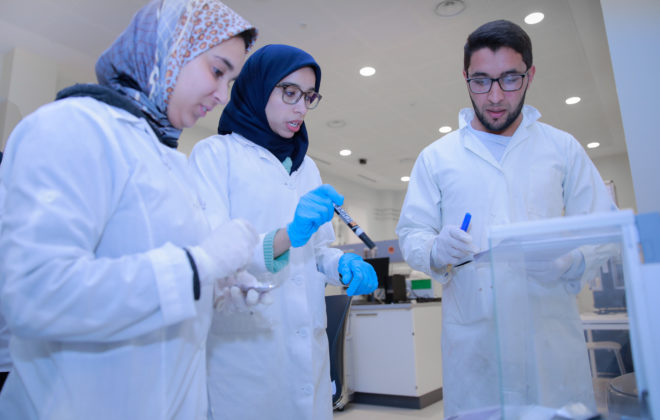