At MSN we adopted an agile model for organisation to fit the needs of a research, education and entrepreneurship. We believe the developed model will help free and focus energies and embed values such as transparency, team-work and agility in the fabric of the department.

So how does it work?

The model is built on an organization where squads, tribes, chapters and guilds are the constituents of the department.

Chapters and Guilds are the glue that helps realize the construction (the department), they ensure, a multi-disciplinarity and cross-discipline collaborations, and strongly contribute to the agility of the department. They make sure that the department functions transparently without sacrificing too much autonomy.

The scientific committee member roles include but are not limited to the following:

The Seven Sages of MSN

The Seven Sages of MSN is a group composed of all the departments Affiliate Professors. They have varied functions depending on the profile and the experience, and are often invited to: 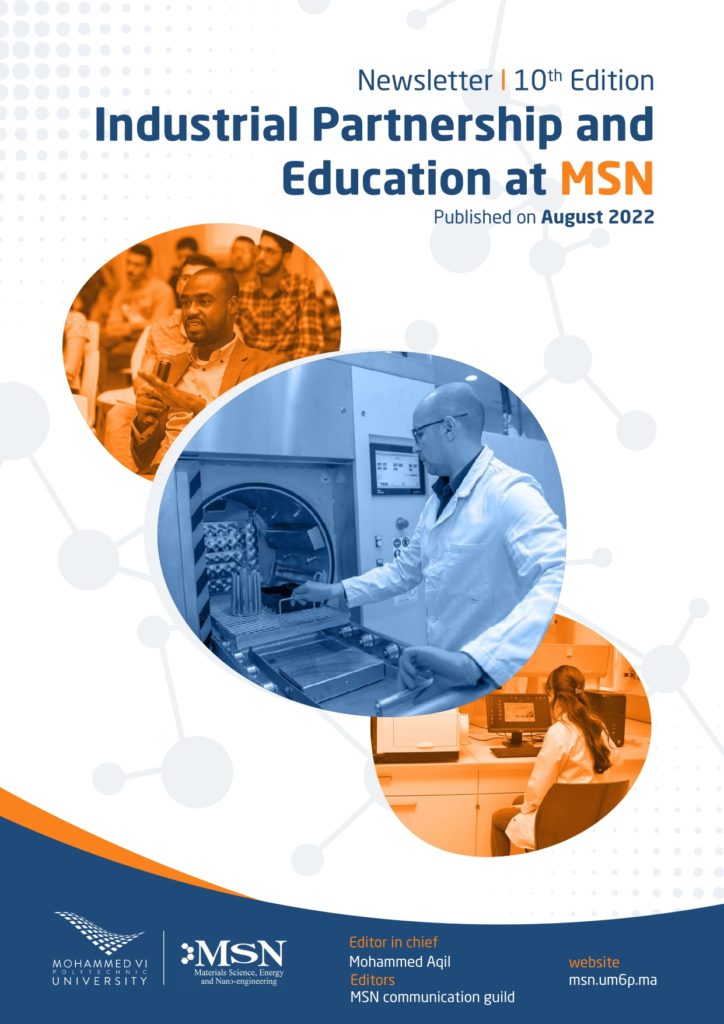 We are pleased to share with you the 10th edition of the MSN newsletter, edited by the…
News 0
Hot

BE UP TO DATE